The Irish Sun revealed yesterday that the eagerly-awaited album on Virgin Records will come out just before the Irish boyband embark on a massive world tour from May to July. 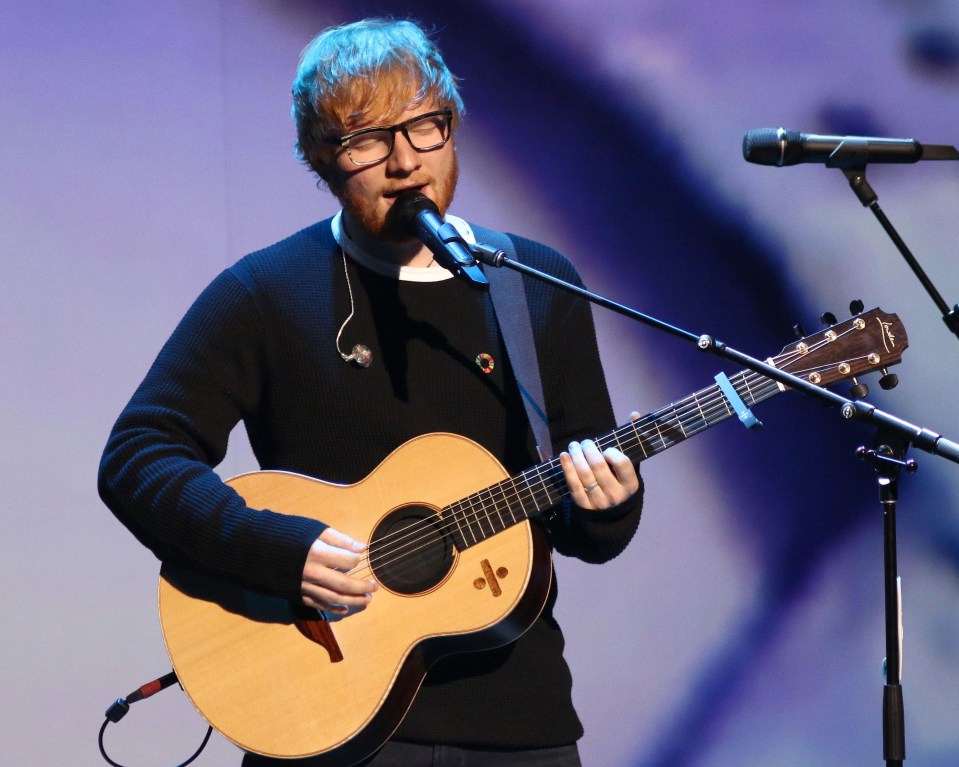 And their brand new return single will be released next month.

In an exclusive interview with the Irish Sun Louis Walsh said he credits the songwriting team of Ed Sheeran and producer Steve Mac with coming up with four new tracks for Westlife which will put them back at the top of the charts.

Louis told us: “Ed Sheeran and Steve Mac are the best songwriting team on the planet right now.

“The two lads have written four tracks on the new Westlife album, one of them is an uptempo anthem, I can’t give the name of yet, which is going to be massive.”

The Mayo man revealed how redhead Ed had wanted to work with producer Mac since hearing Westlife 1999 smash Flying Without Wings, which the studio man co-wrote with songwriter Wayne Hector.

Louis said: “Westlife always worked with the best songwriters, that’s why we always got played on the radio, and we picked up fans like Ed, who is now working with Steve on some new songs for Westlife.

“We’re thrilled with the results.”

We also revealed that member Nicky Byrne will continue to work on RTE TV and radio as the group — Nicky, Kian Egan, Markus Feehily and Shane Filan — reconnect with fans worldwide.

One of the biggest questions concerning the Westlife comeback has been how Nicky Byrne will juggle his pop comeback with his RTE telly and radio work, including The Nicky Byrne Show with Jenny Greene on 2fm, and as co-host of smash-hit show Dancing with the Stars.

Last night Louis ended the speculation, saying: “Nicky is staying on TV and radio. It’s his job. He’s very good at it and he’s going to keep doing it.”

The 66-year-old, who is now co-managing Westlife with Sonny Takharm, former president of Simon Cowell’s Syco Music, said reaction to the reunion had been “mental”.