The singer, 27, is set to headline the 3Countdown gig at Dublin’s Custom House on New Year’s Eve after a busy year writing his latest album, Only Ticket Home, which was released last week 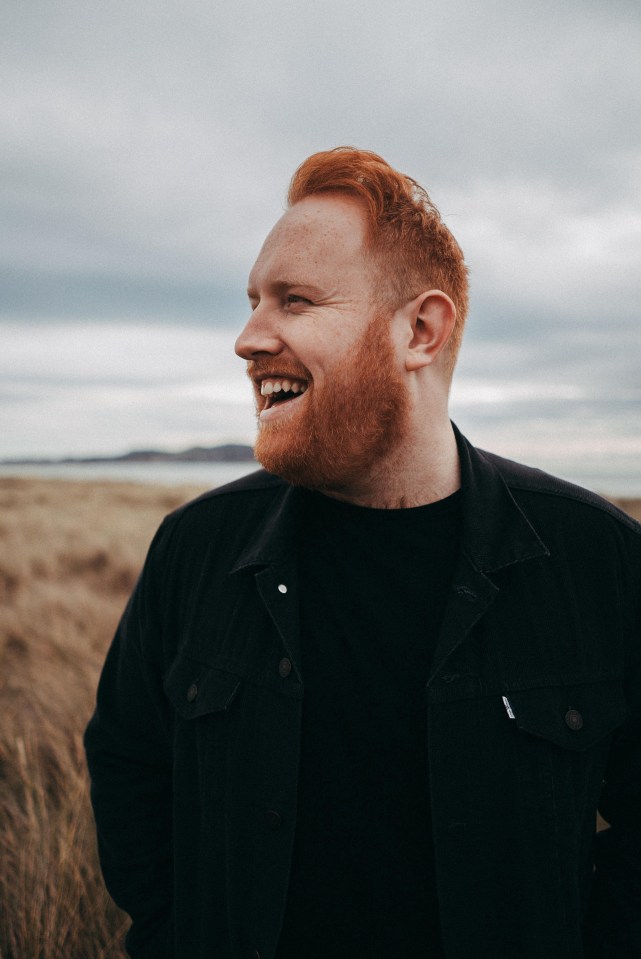 The singer, 27, is set to headline the 3Countdown gig at Dublin’s Custom House on New Year’s Eve after a busy year writing his latest album, Only Ticket Home, which was released last week.

Now Gavin wants to top off an amazing year by joining forces with the Flying Without Wings crooners to create new content ahead of their reunion tour next summer. He told the Irish Sun: “That would be class. I’ll get onto Nicky (Byrne) and give him a buzz. I’d love to delve into that because the songs are proper pop.” The Hearts On Fire hitmaker has been on a steady upward trajectory since starting out just over six years ago. The last year has been a big one for the talented singer songwriter. He spent much of 2018 on tour in America with Irish superstar Niall Horan before headlining several other high profile gigs across Europe.

Gavin dubbed Mullingar man Horan a “legend”, revealing that they spent a lot of time sampling the local Guinness during the US tour dates. He said: “We kept finding Irish bars in all these places. There was one in San Francisco that was savage. He’s a lovely guy and his band are amazing as well. The show they did was class. It was very Irish influenced.” Gavin told how his links to the former One Direction star has given his own international profile a huge boost, thanks to Niall’s diehard fans across the pond. He explained: “Even if he just likes something you write on Twitter, all of his fans are like ‘Oh My God!’” Wishing the Slow Hands singer well after undergoing sinus surgery last week, Gavin added: “I hope he gets better soon. He’s a lovely guy.”

While first album, Bitter Pill, was inspired by heartbreak, Gavin’s new set of tracks will have a more upbeat tone, thanks to the new love in his life. Gushing about his supportive girlfriend Stefania, who is originally from Greece but living in London, Gavin said: “We’ve been dating for the past three years. She’s cool as a cucumber. She’s a rockabilly herself so she loves being around the music as well.” The Dubliner admitted that initially he kept coy about his fame in Ireland, leaving Stefania shocked when she went to one of his sold-out 3Arena gigs. He recalled: “She was like ‘What is going on?’ I think she was a bit in shock.”

Gavin added that Stefania loves having romantic songs written about her, although she is very honest about whether or not she thinks his songs are good. He said: “Hopefully she likes them. She’s good at listening to songs and telling me if they’re sh** or not.”

Webnode, an innovative sitebuilder
Have a captivating website for free!
Get started