WESTLIFE will make their comeback with a massive concert in Croke Park early next summer.

The Irish Sun can reveal that they will return to GAA HQ seven years after they said farewell with two huge shows. 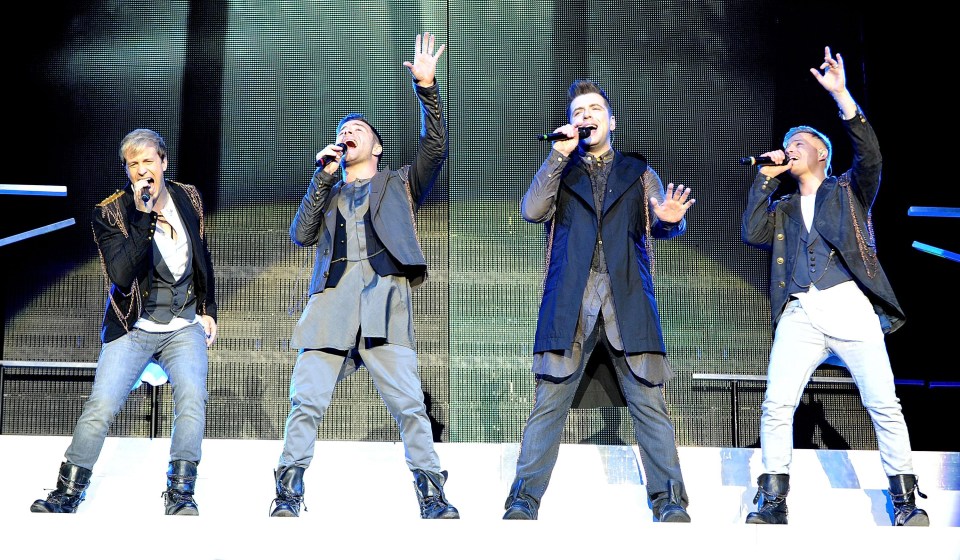 However, a planned TV documentary that would have featured the group getting ready for their big day has been axed due to a lack of filming time.

Pop supremo Simon Cowell came up with the reality programme idea to re-launch Westlife to a new audience for 2019.

An industry insider told us: “It was a similar fly-on-the-wall doc to the one Take That made when they reformed in 2005.

“But Simon wanted the Westlife doc to air before tickets went on sale for the reunion tour but there wasn’t enough time to shoot anything before the announcement next month.”

The absence of the show, and the four remaining members’ refusal to reunite with original member Brian McFadden, were key reasons why Simon decided not to get involved with the Westlife union.

He thought McFadden’s return would add drama to the story.

However, the former President of Simon Cowell’s Syco Music, music exec Sonny Takharm is on board for the reunion, co-managing Westlife with Louis Walsh.